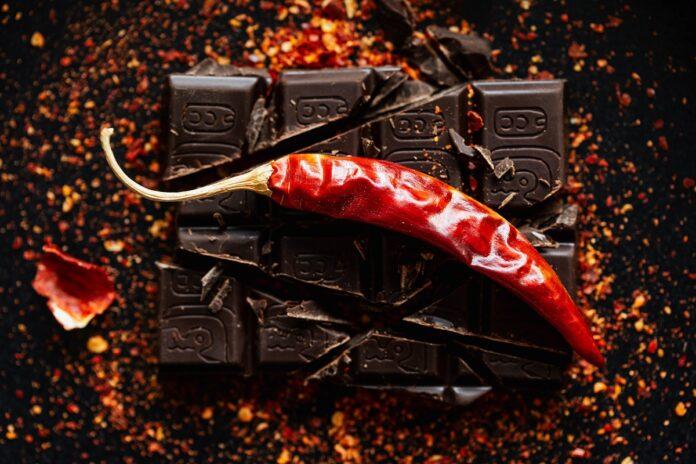 This chocolate has surely left a bitter taste in everyone’s mouth. The United Kingdom on Wednesday informed the World Health Organization (WHO) about an outbreak of salmonella linked to chocolate produced in Belgium, with 151 suspected cases detected from more than 11 countries.

Salmonella is one of the most common foodborne infections. This is a type of bacteria that causes symptoms including diarrhea, fever, and abdominal cramps in humans. Salmonella bacteria can cause serious and severe infections, especially in children or the elderly and other people with weakened immune systems. How to boost Immune System Naturally – Home remedies to increase immunity.

According to the WHO, these contaminated chocolate products are in stores in at least 113 countries.

The agency said children under the age of 10 have been most affected – comprising about 89 percent of cases – and available data indicated nine patients were hospitalized. There have been no deaths. “The risk of an outbreak in the WHO European region and globally is considered moderate until information on complete withdrawal of products is available,” it said in a statement.

Genetic sequencing of the Salmonella bacteria that caused the food scare showed that the pathogen originated in Belgium. The WHO said “at least 113 countries” across Europe and globally have received Kinder products that contain salmonella bacteria matching existing human cases of infection in buttermilk last December and January at a factory run by chocolates. were found in the tank. Producer Ferrero in the Belgian city of Arlon.

The WHO said in a statement that the outbreak strain of Salmonella is resistant to six types of antibiotics. Symptoms of salmonellosis are relatively mild and in most cases patients recover without specific treatment. However, the risk is higher for some children and elderly patients where dehydration can become severe and life-threatening. Don’t assume COVID-19 pandemic nearby ‘end game’, Warns WHO

One of Israel’s largest food manufacturers said it would compensate consumers with double what they spent on products containing salmonella, as company and government officials responded to questions raised by the mass withdrawal of Strauss products. Scrambled for, and the store took chocolates, ice cream, cookies and other products off the shelves.

Strauss Group said Monday that several popular chocolate products produced by its subsidiary Elite are being recalled due to concerns about salmonella contamination.

Israel’s health ministry said on Tuesday evening that it was informed by Strauss that laboratory tests on some of its consumer-ready products had in fact tested positive for salmonella. At least three people have been hospitalized due to suspected salmonella poisoning from Strauss’s belongings. WHO is tracking Omicron in multiple sub-lineages, is it time to worry again?

Prevention requires control measures at all stages of the food chain, from agricultural production to commercial establishments and home processing, manufacturing and preparation of foods.

Common prevention measures for the public also include: Washing hands with soap and water, especially after coming into contact with pets or farm animals, or after going to the toilet; Ensuring that food is cooked properly; drink only pasteurized or boiled milk; avoiding ice unless it is made from safe water; Wash fruits and vegetables thoroughly.

WHO advises the general public to follow the information provided by their national governments to find out more about the outbreak and the products contained.

Nirma Washing Powder- Reasons Why You Should Not Use It