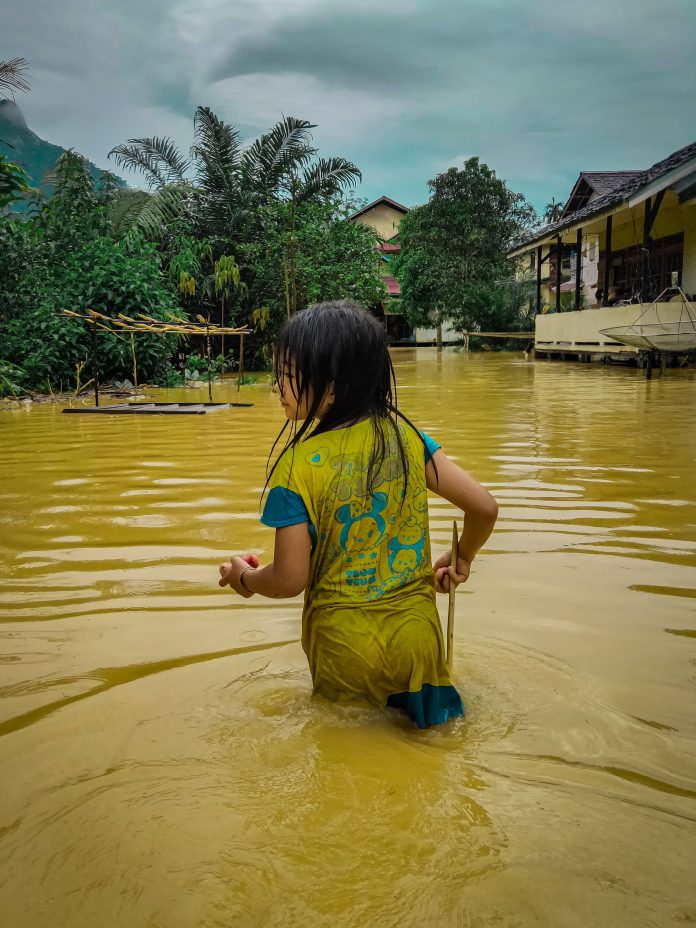 Chennai and its plight

Chennaites have been going through a tough time as the city has been receiving copious rainfall for a few days now. The heavy rain is making it difficult for people to commute on foot or by bike and cabs are being highly priced. The water that collects on roads makes them impassable, leaving residents stranded.

The weather pattern over the Bay of Bengal is one of the main factors affecting the intensity and duration of Chennai rains. The onshore winds that cross the Indian coasts on their way to the Bay of Bengal, pick up moisture over water bodies like the Arabian sea and release it as they move inland. All this contributes to more rainfall in Tamil Nadu.

What precautions need to be taken during the rainy season in Chennai?

The state of Tamil Nadu, India is in the midst of its annual monsoon season. The rains start this time every year and usually last 2-3 months. Chennai is hit with heavy rainfall that floods many parts of the city. Areas like Tambaram, Pallavaram, Velachery, Nandanam and Perambur are some places which are at the risk of flooding during this time of year.

What is the Government doing to help people affected by heavy rain?

The government has set up 1,000 shelter camps to make life easier for those affected. They also deployed 11 columns of the Indian Army, the Coast Guard, and the National Disaster Response Force (NDRF) to rescue people stranded in flooded areas. The state government has opened shelters in schools and colleges for those who have lost their homes. Electricity was restored to over 95% areas on Sunday.

Chennai received its heaviest rainfall in the last 100 years on Tuesday, according to India’s Meteorological Department. It has already caused several areas in Chennai to flood with water reaching knee-level in some places. The intensity of the rains is expected to reduce today due to a cyclone forming in the Bay of Bengal.

The Oldest Man Ever To Receive Padma Shri-125-Year-Old Swami Sivananda.

10 Countries With Free Visas for Indians