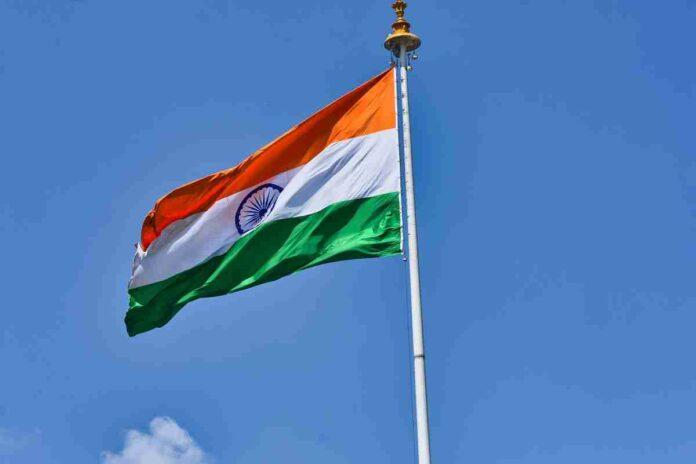 In the wake of the war being waged by Russia, countries across the globe are suddenly faced with the need to take a step back and re-evaluate their internal and external affairs as well as defense strategies. As reality is getting beyond and farther away from a free world, India needs to take these lessons home:

India is surrounded by nuclear giants- Pakistan and China. The bitter truth is that these countries continue to carry forward the historical precedent of protest directed against us to this day. Even though India enjoys a stronger economic position than Pakistaan, China is an entirely different and invincible game. In such a situation, the biggest solution to the ongoing war is that we do not have to depend on any third country for military support specially. In such a scenario, India needs to actively invest in strengthening its widening  and defense its military-strategic depth to counter any future attacks from its neighbours. Unfortunately, we are the world’s second largest importer of defense technology, 60% of our military hardware including their support is from Russia.

We also require spare parts from other approved units as part of our production process. In the midst of an expected CAATSA  and Cold War, there is an urgent need for artillery to be independent with respect to all phases of our production plans. We must restructure the focus of the ‘Make in India’ movement to include indigenous equipment and defense as well. Redirecting our military imports to technologically advanced European countries like France can be done to some extent. However, our main focus should be on ensuring that our wars of tomorrow can be fought with made in India equipment.

The Oldest Man Ever To Receive Padma Shri-125-Year-Old Swami Sivananda.

How to Become an Indian Foreign Service Officer