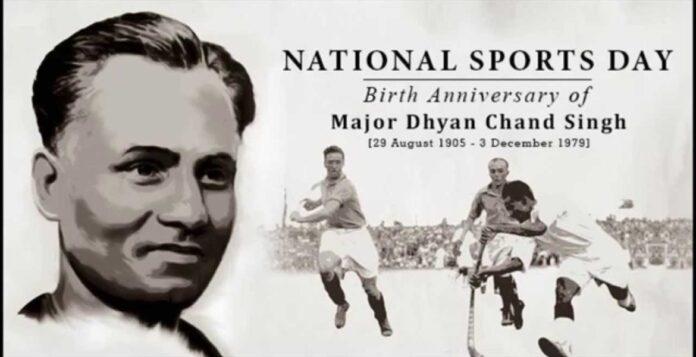 The History of National Sports Day 2022

National Sports Day is celebrated at the national level.The National Sports Awards are presented to the outstanding players of the country by the President of India every year in the Rashtrapati Bhavan. Due to the COVID-19 pandemic, the awards were presented virtually in 2020.

Rajiv Gandhi Khel Ratna Award, Arjuna Award, and Dronacharya Award are some of the awards given to players and former players under the National Sports Award. This day also sees the “Dhyan Chand Award” being given out alongside all these honours.