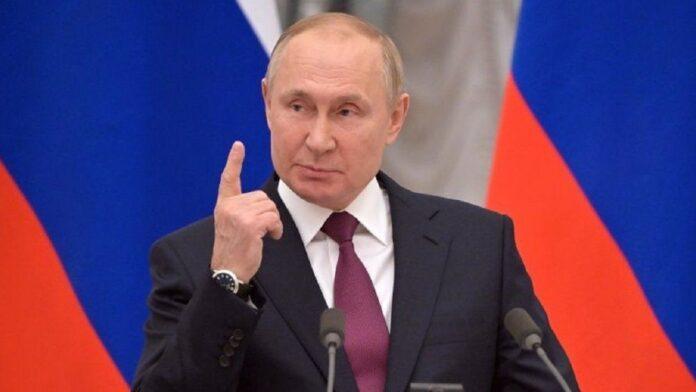 Russia said on Sunday that it is looking forward to China’s help to deal with the shock to the country’s economy from Western sanctions.

Russia says sanctions have frozen nearly half of its gold and foreign exchange reserves.

Foreign Minister Entov Siluanov said, “We have gold and a part of foreign exchange reserves in the Chinese currency Yuan. And we will see what pressure Western countries put to limit our mutual trade with China. Of course, pressure is being put on to block access to that repository.”

“But I believe that because of our partnership with China, we will be able to maintain the cooperation that we have,” he said. And not only be able to sustain but also grow in an environment where western markets are closing down.

Western countries have imposed unprecedented sanctions on Russia’s corporate and financial systems after the February 24 attack on Ukraine. Russia calls the attack on Ukraine a special military operation.

In recent years, when Western pressures on China and Russia have increased due to human rights and other issues, these two countries have come very close to each other. The meeting between Russian President Vladimir Putin and Chinese President Xi Jinping was held in Beijing on February 4.

10 things you didn’t know about Bollywood