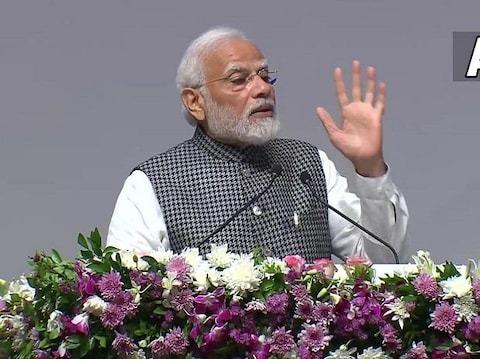 About 57,000 cattle have been killed by the Lumpy Skin Disease in India. The viral infection has spread to several states in India, including Rajasthan, Gujarat, Delhi, Punjab, Haryana, Uttar Pradesh, and Andhra Pradesh.

On Monday, September 12, 2022, Prime Minister Narendra Modi said that the Centre along with states was making efforts to control the Lumpy Skin Disease (LSD) in cattle and said that Indian scientists had prepared an indigenous vaccine for the viral infection. Modi said that LSD has emerged as a “concern” for the dairy sector while addressing the International Dairy Federation World Dairy Summit (IDF WDS) 2022, which is being organised at India Expo Centre & Mart in UP’s Greater Noida.

Efforts are also being made to track the movement of animals to keep the outbreak under control, the Prime Minister pointed out.

Modi said that India is always eager to contribute to the field of dairy while striving to learn from its partner nations, be it vaccination of animals or any other modern technology.

LSD has recently been spreading in Asia, following outbreaks in the Middle East and Europe. India saw its first case of the disease in 2019, following an outbreak in Bangladesh earlier that year.

Since the onset of the disease among cattle, India, which is the world’s largest milk producer and had a cattle population of 192.5 million in 2019, is currently witnessing a reduction in milk collection.