ReferSMS
HomeEntertainmentRaju Srivastav the comedian has died at the age of 58.
Entertainment

Raju Srivastav the comedian has died at the age of 58. 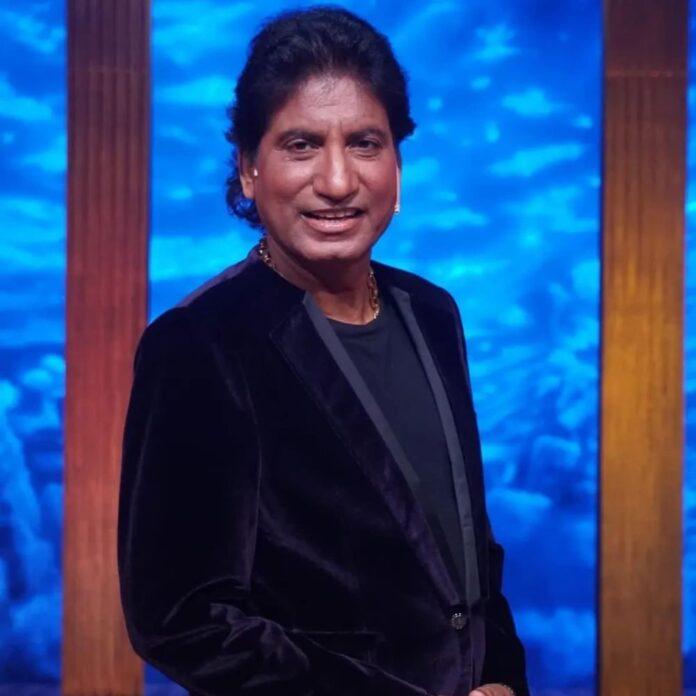 One of the most popular stand-up comedians in the country was Raju Srivastav. He became famous for his routines on ‘The Great Indian Laughter Challenge’ relatively early on in his career in stand-up comedy.

Raju Srivastava (25 December 1963 — 21 September 2022), known professionally as Raju Srivastava and often credited as Gajodhar, was an Indian comedian, actor and politician. He has been a member of the Bharatiya Janata Party since 2014.

He started his career in the 1980s by doing small roles in Bollywood films. He had a part in the Rajshri Productions movie Maine Pyar Kiya and other small roles in several movies such as Baazigar and Bombay to Goa.

He was an actor and comedian in the Bollywood movie Aamdani Atthanni Kharcha Rupaiya. He finished as second runner-up in the 2005 talent show The Great Indian Laughter Challenge, where he ventured into stand-up comedy.

He said in an interview in 2009 that vulgarity in comedy shows was a concern for him. He believed that the comedians should regulate themselves. During his shows in 2010, Srivastav received threatening calls from Pakistan warning him not to crack jokes on underworld don Dawood Ibrahim and Pakistan.

He has also been a guest on Comedy Nights with Kapil. He also appeared on Mazaak Mazaak Mein, a Hindi reality television talent competition. Srivastav also participated in Bigg Boss (Hindi season 3), which is the Indian counterpart of the Big Brother (franchise).

On 4 December 2009, he was voted out after staying in the house for more than two months. He participated in the comedy show Comedy Ka Maha Muqabala later.

Eijaz Khan and Pavitra Punia, who met on Bigg Boss 14, are now engaged!