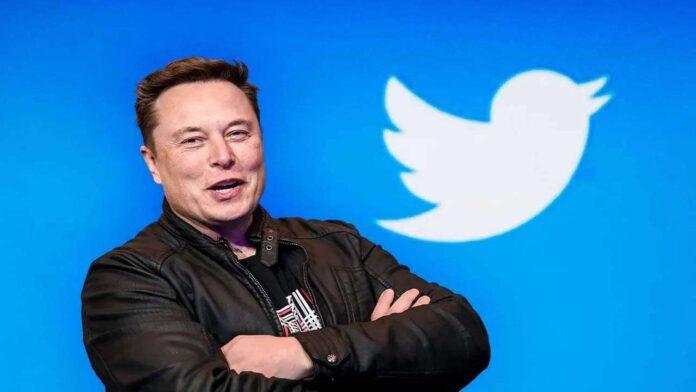 It may sound a bit strange but seeing the excitement on social media at the news of Elon Musk winning the bid for Twitter, I couldn’t help but tweet “Dum-a-dum ‘Musk’ Qalandar”.

As of the hot and cold drama of the past few weeks, since Musk bought his first 9.2% stake in Twitter as a passive investor, his on and off statements about joining the Twitter board and Twitter’s response to its new Slightly veiled hostility to the suitor, it appears that Maverick Musk was undecided about the move. Everyone was skeptical about how far he was willing to go to promote freedom of expression.

The $44 billion deal put an end to all speculation about horse-trading. Plus, it opens a Pandora’s box for what it portends for the future of Twitter as both a business entity and communications platform. Could Twitter be the world’s ‘town square’ as Musk would like to imagine being without a business model? After the unit is airlifted from Wall Street, will the new owner be willing to underwrite its bottom-line to keep free speech alive forever? Or even he will consider lowering his bets at a future date when his mission is complete.

At present no one has the answer to these questions. Maybe not even Musk. In any case, as the world knows, figuring out what Musk has in mind is not only difficult but also impossible.

For all his ideals, Musk is first and foremost a businessman like any of his peers. This has been demonstrated in their investment decisions before, even trivial decisions like bringing Tesla manufacturing facilities to India. He has not yet reached the level of George Soros or Bill Gates, who, having seen and done it all, are now engaged in changing the world – for good or for bad, depending on which one sees it.

Musk still has plenty of iron in the fire and has miles to go not only on Earth but in outer space as well. Therefore, he may be mad but cannot afford to go mad. His rivals and governments around the world know him well. Though unlike Jeff Bezos or Mark Zuckerberg what his crisis will entail, no one knows what drives Musk—whether it’s profit, political power, or the ultimate Superman who wants to rule the world someday.

The answers to these questions will decide the future of Twitter. While the first two, profit and power, are somewhat intertwined, the third, which cannot be ruled out in Musk’s case, will take the possibilities to an extra-terrestrial level.

If profit is Musk’s primary driver, then Twitter will have to create more market squares than the town-squares that Musk mentioned. The market should be free from boundaries of geography, ethnicity and language. While Twitter may be way ahead of others in the social media space, it will still have to advance through technology and innovation.

When it comes to power, it will be about managing the flow of information. It calls for broadening the platform not only in terms of political opinion but also in terms of geographical representation. It will not only be about throttling the left liberal narrative, but will also provide a voice to emerging powers and less affluent nations.

So, it will no longer be about Donald Trump’s return to Twitter, but on-boarding with a corresponding share of voices in the rest of the world as well. For businessman Musk, this could be both an opportunity and a challenge. Since he is not solely dependent on Twitter for his earnings and wealth, he will be able to withstand any financial constraint. Equally, his business stake in countries like China could make him more vulnerable. However, some trade-offs and adjustments are inevitable.

In any case, India and Indians too need to re-examine their ways of dealing with and using Twitter. Nothing comes as a mixed blessing. Plus, everything has a price tag attached to it. Town squares often double as marketplaces in India. The government has to balance both.

When Jack Dorsey spoke of Twitter being in an “impossible position,” he was probably referring to the puzzle. But as he said Musk is best equipped to navigate through these woods. Whether he chooses to ride the Tesla, the Tiger, or the spacecraft remains to be seen.

An unusual welcome for the new UK PM Liz Truss…