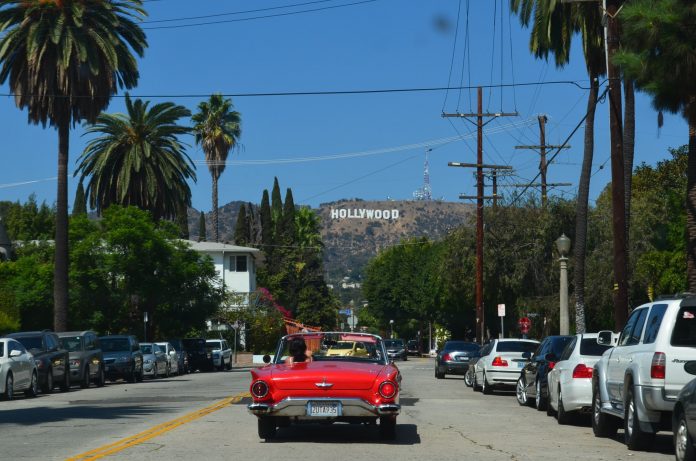 Every movie you watch has some interesting story behind it. Maybe the stars portrayed as the soul mates on screen can’t tolerate each other in real life or maybe your favourite celeb has shed some pounds to fit into the character. It’s all the reality of the unreal world on the screen. Lets know some interesting stories that may surprise you.

My Actors Are Still Alive My Lord!

Yes you heard it right. The director of the movie, The Cannibal Holocaust, was summoned by the court to prove that no actors were killed during the filming. The Director, Ruggario Deodato was charged with obscenity. Well, if you picture such realistic stuff, you definitely will get into trouble. Though the killing of the animals in the movie was real which is why it was banned in Italy.

We are sure you don’t believe it. But Robert Downey Jr. was so exhausted during the shooting of Zodiac that he went ahead to leave his pee jars on the sets as a symbol of his protest. He was getting so few breaks that made him paranoid. Well sometimes avengers do revenge. Anyone could feel the frustration if the saturation level of the mind goes beyond tolerance.

Director Is Truly The Captain Of The Ship

It is natural that some movies ran out of funds during their making. In circumstances like these, movies are delayed or mean cost cuttings are done to save the day. But what Director George Miller has done for the movie Mad max (1979), is really appreciable. The movie went low on funds hence George offered his own vehicle for one of the brash scenes. Gosh!!, this man must have a strong heart otherwise who does so?

Well, in the movie, The Hobbit. Smaug turns out to be a gold eater in actuality. Wait, He did not chew the metal but in order to create his lair, all of the gold paint in New Zealand was consumed. Wow! What an irony! Also, they used so much paint that Germany extended their help to provide the paint.

New Jersey Is the Actual Birthplace Of American Film Industry

Did you know that your favourite Hollywood was not started in California? It began at the opposite coast instead. Many studios started out in the New Jersey towns of Bayonne and Fort Lee at the start of the 20th century, including famous names like Fox, Paramount, and Universal.

How to keep body cool