Jyotiraditya M. Scindia: The UDAN scheme is heralding a new dawn for the Northeast 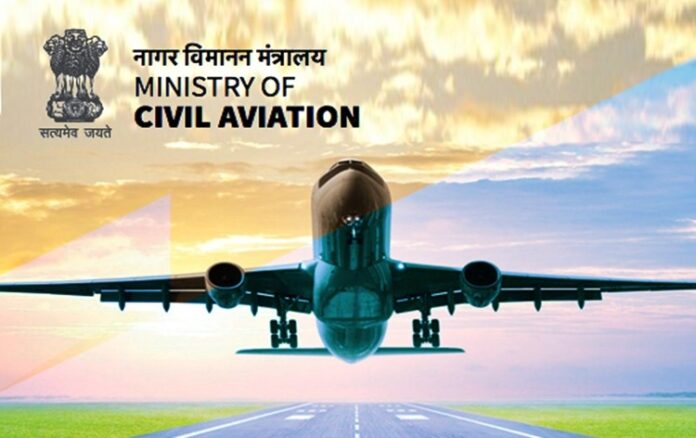 He Wrote in his Tweet, ” After 68 years, the NE region is not just witnessing air connectivity, but is now a “priority region” under the PM’s #udan vision. From airports opening up for the first time to Made in India aircraft plying on routes, NE is the new protagonist of India’s civil aviation story.”

The Government of India’s regional airport development program, UDAN, is part of the Regional Connectivity Scheme (RCS) for upgrading under-serviced air routes. The goal of this company is to make air travel affordable and improve economic development in India.

Out of a total of 486 airports, 406 were under-serviced airports, 27 were well-served airports, 97 were non-RCS airports, and only 12 of those were operational airports.

This scheme is plagued by several issues and criticisms, such as poor infrastructure, dominance by larger airlines, degradation of regional airlines, and slow implementation.

UDAN Scheme was launched on 21 October 2016 and the motto of this Scheme is Ude Desh ka Aam Naagrik.

Also Read :   D.Y. Chandrachud was sworn in as the 50th Chief Justice of India.
Share
Facebook
Twitter
Pinterest
WhatsApp
Previous article
The trailer of Ayushmann Khurrana’s upcoming movie “An Action Hero” is out.
Next article
Voting on all 68 seats under Himachal Pradesh Legislative Assembly today