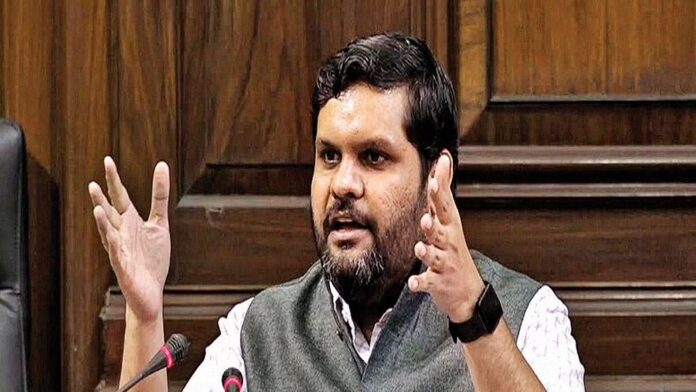 On 8 Nov Professor Gourav Vallabh said live from AICC HQ on demonetization in favor of congress and apposition to BJP that” Black money has not reduced, Indians’ money in Swiss banks at a 14-year high”.

In 2016, the cash circulation in the economy was 17.97 lakh crores, which has become 30.88 lakh crores today. The increase in cash flow has led to an increase in economic activity and has helped to boost the economy.

The cash circulation increased by 72% from cashless to less cash. This is due to the increase in the number of people using cashless methods to pay for goods and services.

The biggest organized robbery in the history of India was done by the government on 8 November 2016 through demonetization.

Everyone will remember the day 8 November 2016, today the sixth anniversary of the decision to destroy India’s economy. Even after 50 days of demonetization, the government has not even taken the name of demonetization.

PM Modi, who is eager to take credit for the smallest thing, also avoids taking the name of demonetization. There is no celebration today, no one says ‘Thank you, Modi Ji.