Which parent influences the child most? 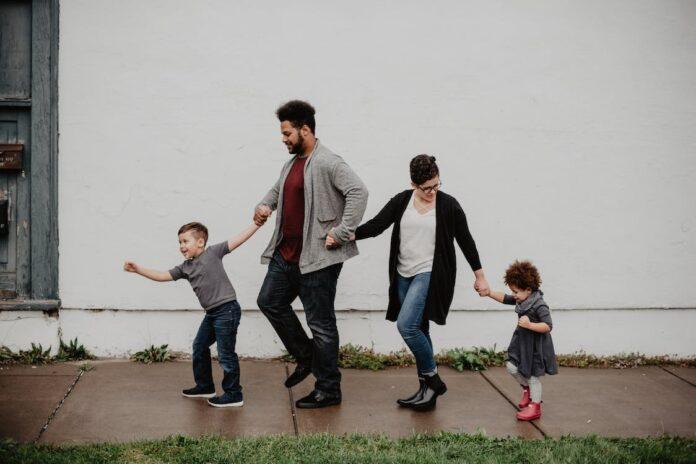 It’s a question that has been debated for centuries – which parent influences the child most? The answer, of course, is that both parents play an important role in shaping their child’s behavioral and emotional development. However, recent research suggests that the mother’s influence may be stronger than the father’s, particularly when it comes to the development of empathy.

While it is important for both parents to be involved in their child’s life, studies have shown that the mother is typically the primary caregiver and has the most influence on a child’s development during the 1st few years of life. After that, the father’s influence begins to increase as the child grows older.

Other research has shown that mothers are more likely than fathers to provide emotionally supportive behaviors, such as affection, eye contact, and verbal encouragement. This is believed to play a role in promoting the development of empathy in children.

So, while both parents are important in a child’s development, it seems that the mother’s influence may be slightly stronger when it comes to fostering empathy.

Also Read :   Gentle Parenting : what is it and its pros and cons.

Share
Facebook
Twitter
Pinterest
WhatsApp
Previous article
Twitter goes wild over Shalin Bhanot’s shirtless task on Bigg Boss 16, with fans calling him ‘eye candy.’
Next article
This is to inform all PNB customers that… You can now check your balance, mini statement, and avail other services on WhatsApp.

Steps to Adulthood: How to Navigate Your Way to a Successful Life

Gentle Parenting : what is it and its pros and cons.