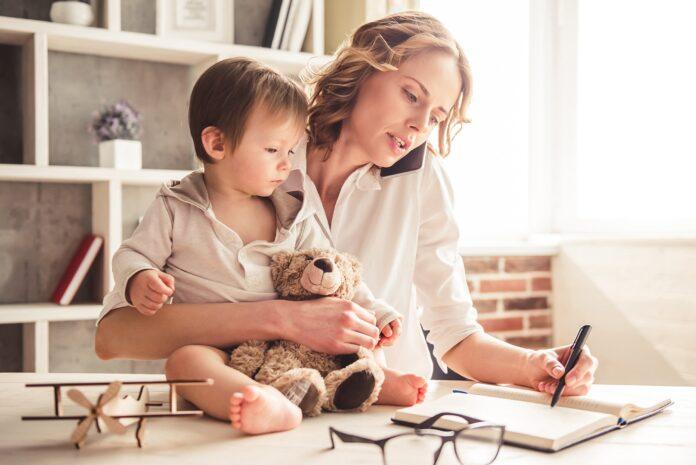 There’s no simple answer to this question, as every mom’s situation is different. However, in general, studies have shown that working mothers are generally happier than stay-at-home mothers.

There are a few possible explanations for this. First of all, working mothers tend to have more social interaction than stay-at-home mothers. They’re also more likely to have a support network of other working mothers to rely on.

In addition, working mothers often have a greater sense of satisfaction from their jobs than stay-at-home mothers do from their domestic duties. They’re also more likely to feel like they’re making a positive contribution to society.

So, while there’s no definitive answer to the question, it seems that working mothers tend to be happier than stay-at-home mothers, on average.

It’s a question that’s been asked a lot lately: are working moms happier? And, according to a new study, the answer is a resounding yes!

The study, which was conducted by the University of Notre Dame, found that working mothers are not only happier than stay-at-home moms, but they’re also more likely to report higher levels of self-esteem and life satisfaction.

Do kids do better with stay-at-home parent?

How do I find joy in motherhood?