Home Money How A Guy Who Flipped Burgers At McD Is Now Richer Than... 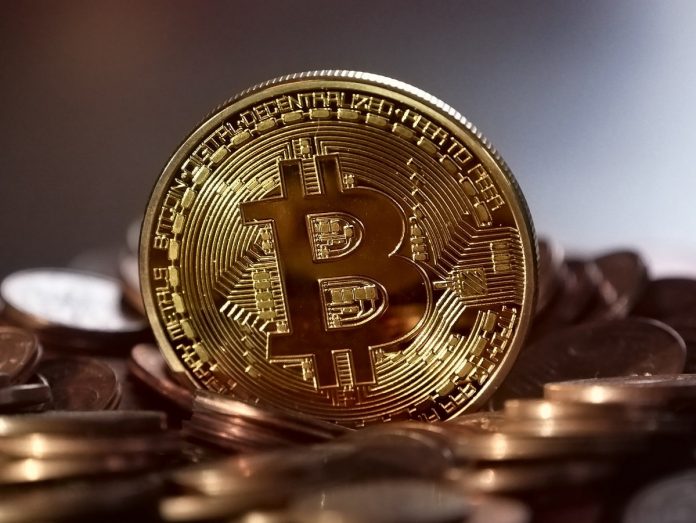 One of the world’s most powerful men, according to Forbes 2018 Richest Cryptocurrency Millionaires list, who was recently sighted at the Abu Dhabi Grand Prix is Changpeng Zhao. Not only is he known by his acronym “CZ,” but he’s also the only person the world feels comfortable investing in, knowing his skill with stocks.

His Networth & Ranked with

His net worth is $96 billion and that puts him ahead of Asia’s and Africa’s richest person, and above other billionaires such as Mukesh Ambani, Mark Zuckerberg and Larry Page. These estimates don’t include his cryptocurrency holdings.

Binance is banished from China, which was actually the founding location and the company has been at the heart of controversies since. The company generated more than $20 billion in revenue last year and Zhao, who was born in China and moved with his family to Canada when he was twelve, and followed by him working many odd jobs and attaining a Computer Science degree, founded a company which catered as the fastest trading system for brokers.

Zhao entered the block chain and cryptocurrency world in 2013 before any other world did. He founded Binance in 2017, the fastest company to reach a billion dollar valuation within two years!

How to choose the Best Utensils for Cooking according to Ayurveda