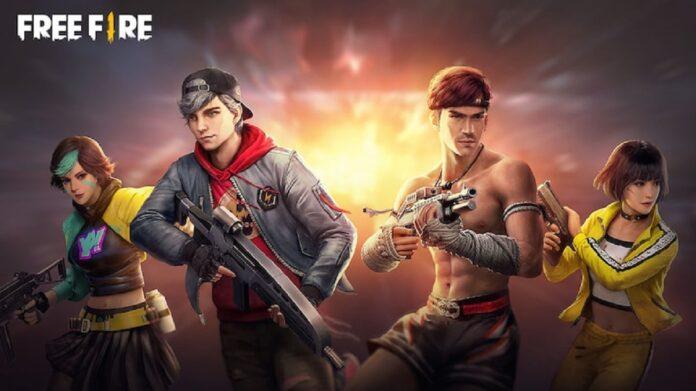 Free Fire by Garena has been suddenly removed from the App Store and Play Store in India. The sudden disappearance of the game on both iOS and Android platforms has raised some questions among the gaming community.

The app has not been available for download since February 12, 2022. Garena gaming company has not yet given a specific reason for removing the app from the Google Play Store and Apple App Store.

The maker of the hugely popular battle royale game is expected to release an official statement soon. Presently, only Free Fire Max is available for download on the Google Play Store. While none of the games are listed on the Apple App Store, including Free Fire-Max and Free Fire.

Recent issues that occurred have puzzled fans of the popular online game, and now, several rumors are circulating in the community alleging that these games have been banned in India. However, we would like to update users that these are only rumors and have not been confirmed by Garena so far or the Government of India. It is advised that users do not accept any of the claims and instead wait for an official statement from the developers.

Although right now the Free Fire app is currently not available for download in India, players who have the game installed on their device can access it. The game is working fine for such players.

Some reports suggest that this is a technical glitch after the latest update. To recall, after the deadly Galwan skirmishes between Indian and Chinese armies in 2020, the Indian government banned hundreds of Chinese apps including the very popular PUBG Mobile and PUBG Mobile Lite.

Neither Garena nor any of Free Fire India’s official social media accounts have publicly responded on the situation at the time of this writing. Free Fire’s Facebook account acknowledged the login issues in a post and told they were being investigated.

Free Fire gained immense popularity in India when the PUBG Mobile game was banned under Section 69A of the IT Act.