Himachal Pradesh’s Legislative Assembly elections to be held in November 2022. 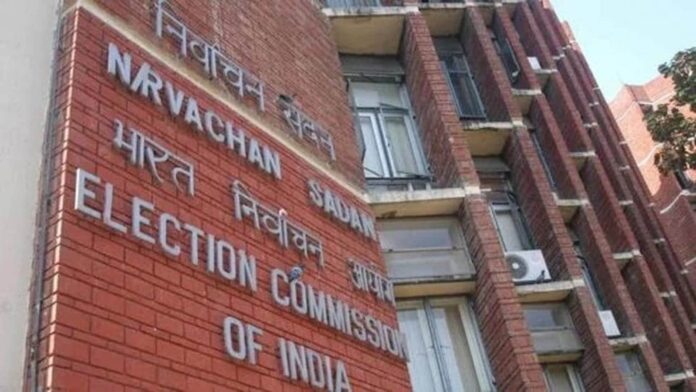 The people of Himachal Pradesh are eagerly waiting for the Legislative Assembly elections to be held in November 2022. 68 members will be elected to represent the people of the state in the Legislative Assembly. The current Chief Minister of Himachal Pradesh Jai Ram Thakur is a member of BJP (Bharatiya Janata Party), and the people are eager to see who will be the next Chief Minister of the state.

The people of Himachal Pradesh are eagerly waiting for the elections to be held so that they can cast their votes and choose the person they want to represent them in the Legislative Assembly.

Himachal Pradesh Legislative Assembly’s tenure is scheduled to end on 8th of January in the year 2023. The assembly elections were previously held in November 2017. Jai Ram Thakur became Chief Minister after the Bharatiya Janata Party formed the state government after the election. And Congress as the opposition party.

The current government has been working hard to fulfil all the promises they made before the election. They have been trying to improve the infrastructure, provide better facilities to the people and develop the state. The opposition party, on the other hand, has been trying to create chaos and spread rumours to discredit the government.

The people of Himachal Pradesh are eagerly waiting for the next assembly elections, so that they can elect the government that will work for the betterment of the state.

Voters in Himachal Pradesh are casting their ballots enthusiastically today.