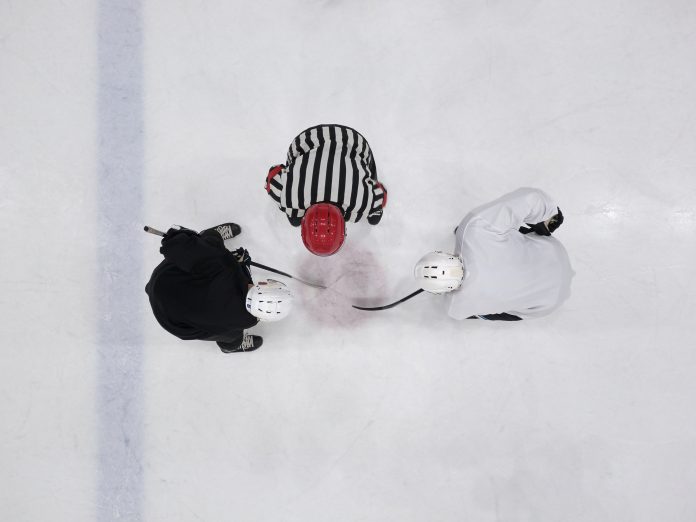 Capcom has put out a new game to commemorate the 20th anniversary of Resident Evil. I’ll admit, when I first heard that Capcom was making a remake of Raccoon City in this day and age. I had my doubts. But after spending some time with the game; it’s clear that Capcom has taken great care to maintain all the things about Resident Evil. That made it so iconic in the earlier games while providing enhancements for modern gamers.

Resident Evil: Welcome to Raccoon City is a retro-style, survival horror video game, set inside the fictional midwestern town of Raccoon City. With your help, the protagonist, Leon Kennedy, must explore the area and uncover its secrets. You can explore an abandoned police station, navigate narrow sewers, and fight against grotesque bio-engineered monsters.

The player controls a United States Police Department’s STARS Bravo Team counter-terrorism unit sent to investigate the Umbrella Corporation. The player can play as any of five STARS members, including Billy Coen, Rebecca Chambers, Richard Aiken, Carlos Oliveira, and Bruce McGivern. Each character has their own unique skills, that are unlocked as they are promoted or become injured.

The game is set in the fictional town of Raccoon City. That celebrates its 100th anniversary with a series of events; when it is suddenly attacked by zombies. The player assumes the role of either Leon S. Kennedy or Claire Redfield to escape the town during a period lasting for 72 hours.

As a conclusion, I want to say that Resident Evil: Welcome to Raccoon City is a great game that will give you a lot of fun for your money. It has an amazing storyline. It’s very well done. This is the perfect opportunity to remember what you had in the 90s with Capcom!