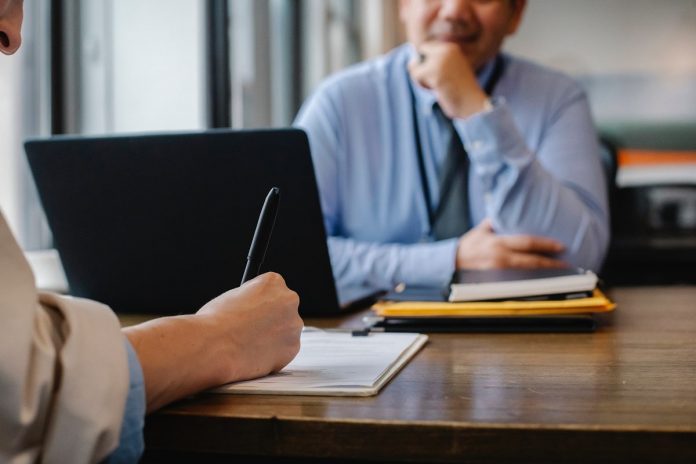 In the ’90s, Steve Clayton was hired by Microsoft as the first global director of public relations. He experienced some personal turmoil and a long period of adjusting his life to ensure that he would be happy on a new home in Redmond. In this fascinating interview, he reflects on how Microsoft has evolved over time and how we can take hints from their success when starting our own businesses.

Steve Clayton was a manager at the U.S. Navy when he learned that Microsoft was hiring for its project management team. He applied, and got a phone interview with Bill Gates personally. From there, he was hired to work on Microsoft Project for the company’s then-new product line.

Steve Clayton was in his second year as a professor of computer science at Illinois State University when he received an unexpected phone call from Microsoft. His first thought was to be cautious and say no. Instead, he said yes without hesitation. This decision would change the course of his life and lead him to Microsoft where he would eventually oversee their global security effort for their Azure cloud computing platform.

Steve Clayton’s Journey Dictating How to Lead During Pandemic

Steve Clayton’s story is a great example of how leadership during a pandemic can look. He was just a junior engineer at Microsoft when he got the call to lead 1200 employees during an emergency in 2009. The company was struggling with downtime and processing speed as its legacy systems could not keep up with the high demand from customers. You see, Clayton had never before managed a group this large of people and he needed to do something fast. As part of his training, Clayton did not have his expectations set too high. He just knew that he needed to take back control of the situation and make it better for those who were working so hard on behalf of Microsoft.

Leadership Lessons from the Internet of Things

Leadership is a unique profession. It’s a profession that requires you to predict, plan and lead when there are no firm rules. Leadership requires you to continually ask yourself if the way you’re doing things today will work in the future, especially when it means changing the course of history. Steve Clayton was given the opportunity to change the course of history for Microsoft during the 2003 E4X crisis. After seeing a report on CNN about how the internet was turning into a modern version of pandemics, he realized this could be his chance to take charge and make a difference. He took a risk, but it paid off and he showed everyone at Microsoft that leadership can be shaped by anything from anywhere.

Leading through crisis is not an easy thing to do and it takes a lot of work, but in the end it’s worth it because you get to make a difference.

How to Develop Hobbies