Why do people say bruh? 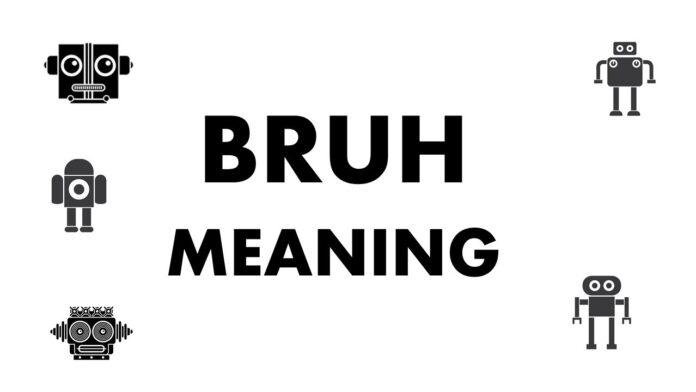 The slang term “bruh” is relatively new and can be found being used widely on the internet, in text messages, and everyday conversation. If you are wondering what this word means, then you have come to the right place. If there are any alternative meanings, you will find the meaning of this term, information about its origin, and some alternative meanings here.

It’s a short, simple word that can be used to express a variety of emotions.

For some people, “bruh” is a way to show frustration or annoyance. It’s the equivalent of saying “dude” or “man” when you’re upset about something.

For others, “bruh” is a term of endearment. It’s a way to show affection for someone, especially if they’re your friend.

And for some people, “bruh” is simply a way to acknowledge someone else. It’s like saying “what’s up” or “hey” to someone.

So why do people say “bruh”? It all depends on the context and the tone of voice in which it’s used. But one thing is for sure: “bruh” is a word that has a lot of power and meaning behind it.

Whatever the reason, “bruh” has become a popular way to communicate, especially among younger people. So next time you hear someone say it, you’ll know that there could be any number of reasons behind it.