James Cameron’s ”Avatar: The Way of Water” New Season trailer is Out. 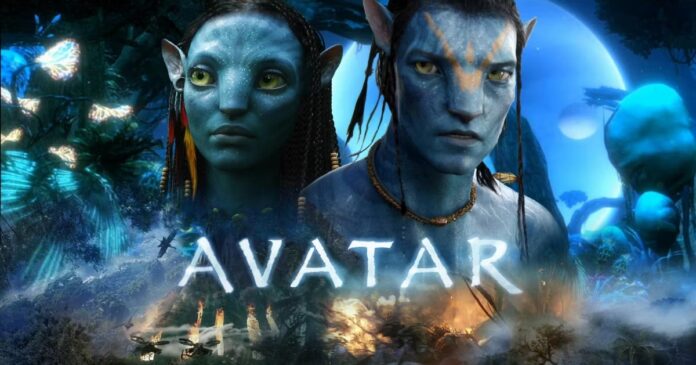 Upcoming American epic science fiction film Avatar: The Way of Water is directed by James Cameron and produced by 20th Century Studios. It is the second film in Cameron’s Avatar franchise, with Avatar (2009) being the first. Cameron is producing the film with Jon Landau, writing the screenplay with Rick Jaffa and Amanda Silver, and basing it on a story written with Josh Friedman and Shane Salerno.

The teaser, which is almost two-and-a-half minutes long, shows the stunning landscape of Pandora, an Earth-like habitable extrasolar moon of the gas giant Polyphemus from the Alpha Centauri system. It will be exciting to see more of the world as Cameron takes viewers underwater, and Pandora remains as stunning as ever in the clip.