5 Disturbing Facts | Bhangarh Fort- The Most Haunted Fort in India 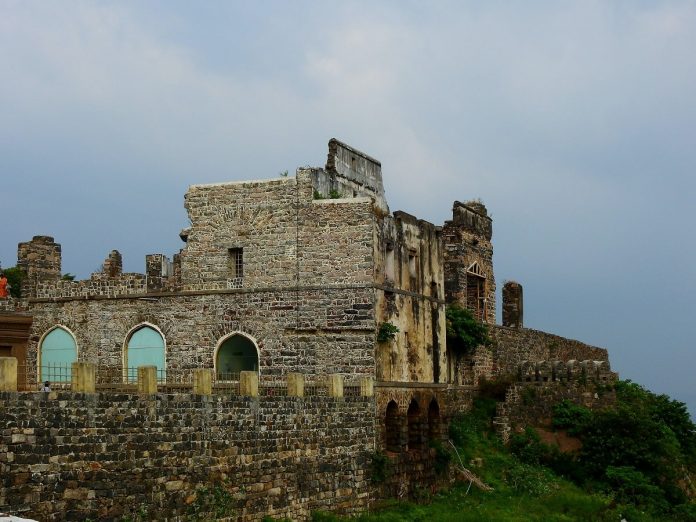 We often hear stories about haunted places and paranormal activities from our parents and grandparents but we tend to ignore them because we cannot believe something we haven’t seen. However, the idea of witnessing these things once in our life gives us both chills and thrills at the same time.

India is a land of stories ranging from both light-hearted to spooky and sometimes they take form of a place. Bhangarh Fort of India is one such place with countless number of spine-chilling stories and sightings of paranormal beings.

Situated in Rajasthan (Alwar district), the ill famed Bhangarh Fort is considered as one of the most haunted places in India. People in India who are fanatical about haunted places have this location at the top of their bucket list.

Here are 5 intriguing things you should definitely know about Bhangarh Fort:

The Bhangarh Fort situated on the border of the Sariska Reserve in Aravali hills, was built in 16th century by Bhagwant Das for his younger son Madho Singh.
It was once a thing of elegance and strenght. It is believed that a large population of almost 10000 people used to reside in Bhangarh before it was cast off overnight.

No visits after sunset:

The locals of Bhangarh have many tales of people who decided to stay the night at the fort but never came back from it.. Archaeology department of India suggests staying away from Fort after sunset and has put up numerous warning signs to stay out of it after 5 pm.

Legends tell, a sadhu named Baba Balak Nath lived within the fort area, and he agreed the construction of the fort with one condition that the fort’s shadow shouldn’t touch his resting place and if it did everything will be destroyed.

Some say a conjurer of black magic named Sinhai fell in love with Ratnavati, Bhangarh’s princess. He offered her a love potion but the princess refused and spilled it on a rock which eventually crumbled the wizard and killed him. However, before dying he cursed the village and the princes died soon after.

A village with roofless tops:

Every structure located in the entire area is roofless. When enquired, residents answered that whenever they put up a roof, it collapsed by itself. No one ever came to know the reason for this.

Some may believe these things some may not, but surely these facts about Bhangarh must have made you curious about the place. If you believe in paranormal stuff and are eager to know more about this spooky place DO VISIT BUT BEFORE SUNSET.